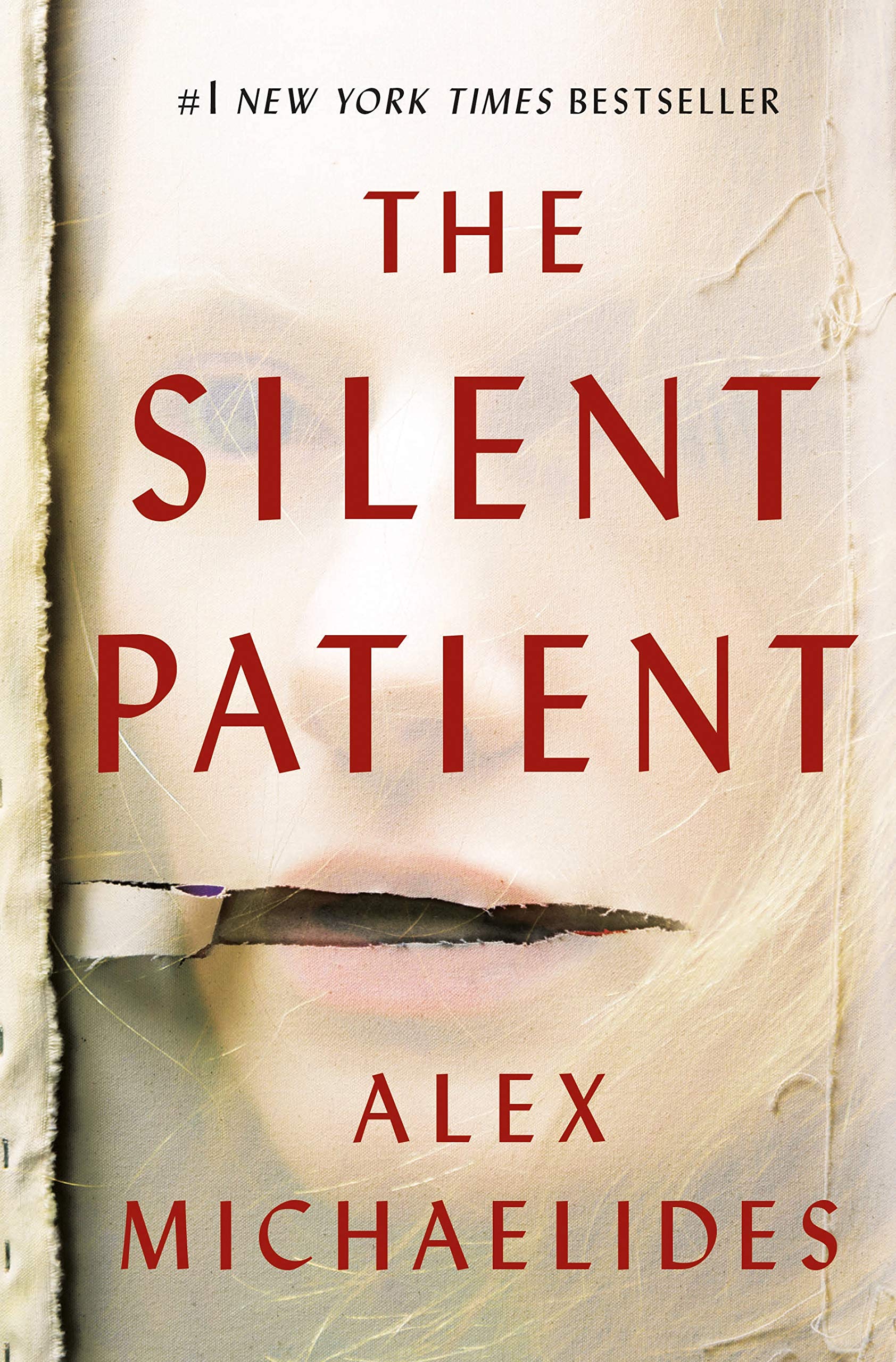 This was my January 2019 Book of the Month selection – and the fact that I got around to reading it in July should give you an idea of what my TBR looks like. I kinda picked it on a whim because none of the other books really appealed to me – but shortly after picking it, the buzz for this book started growing and growing. I’m not much of a thriller reader, but with all the hype around it, I finally sat down and gave The Silent Patient a shot – and now I just might be a psychological thriller fan. This book was twisty, dark, and unexpected – everything I could have hoped for and more.

Alicia Berenson’s life is seemingly perfect. A famous painter married to an in-demand fashion photographer, she lives in a grand house with big windows overlooking a park in one of London’s most desirable areas. One evening her husband Gabriel returns home late from a fashion shoot, and Alicia shoots him five times in the face, and then never speaks another word.

Alicia’s refusal to talk, or give any kind of explanation, turns a domestic tragedy into something far grander, a mystery that captures the public imagination and casts Alicia into notoriety. The price of her art skyrockets, and she, the silent patient, is hidden away from the tabloids and spotlight at the Grove, a secure forensic unit in North London.

Theo Faber is a criminal psychotherapist who has waited a long time for the opportunity to work with Alicia. His determination to get her to talk and unravel the mystery of why she shot her husband takes him down a twisting path into his own motivations—a search for the truth that threatens to consume him….

Without revealing too much, I just want to emphasize what a mind-fuck this book is. As a reader, you’re naturally inclined to trust the narrator’s version of the story – that at least, it is their personal version of the truth. However, in The Silent Patient, you slowly start to get the feeling that something isn’t quite right with the story – that perhaps the narrator is not the most reliable holder of the truth. The mastery of this book is in the plot pacing: often in books with unreliable narrators, the first half of the book is boring and the action really kicks into gear when it’s revealed that the narrator has been lying. In this book, while the truth is still revealed in the last couple of chapters, the rest of the book is still gripping and fast paced: just in more of a traditional mystery way instead of a psychological thriller way.

Theo is amazing because he appears so damn ordinary. It’s hard to suspect a medical professional who seemingly only has the best intentions. His story is framed as one of a man looking to crack a mental health case that no professional has been able to crack before him – a true ego boosting, career-defining project. Alicia, on the other hand, is hard to reconcile as a character – she is locked up for killing her husband and has refused to speak since her arrest. It’s easy to take this as an implicit admission of guilt – but as the book progresses and Theo becomes more and more invested in her story, it becomes clear that not everything is what it seems. The rest of the characters (mostly other patients and doctors at the psych hospital) are expertly used to muddy the waters of the plot. There are so many red herrings and moving targets that it makes the mystery even harder to solve.

If you’re looking for a book to fill the void after you finished Gone Girl (or you want a book that is better in almost every way), I would urge you to give The Silent Patient a chance. It rocks an unreliable narrator, is deeply dark and twisted, and is legitimately unpredictable. Even if you’re not normally into thrillers or psychological thrillers, give this one a shot – it’s a standout in its genre and is well worth the read. 5/5.

I've been reviewing books since 2010 (in case you're curious, here's my old blog). I've had the chance to work with tons of amazing authors, publishers and other bloggers. I love a good love story, but I am also a sucker for a fantastic sci-fi book. View all posts by theburstingbookshelf

14 thoughts on “The Silent Patient by Alex Michaelides” 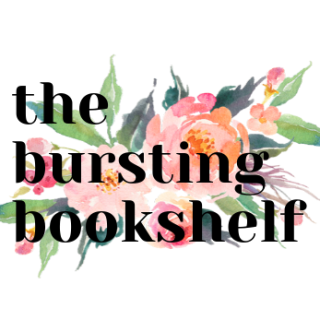 I've been reviewing books since 2010 (in case you're curious, here's my old blog). I've had the chance to work with tons of amazing authors, publishers and other bloggers. I love a good love story, but I am also a sucker for a fantastic sci-fi book.

I loved Ready Player One, and I just got my copy of Armada, I'm dying to read it! 📚📚📚
Just finished this book this weekend. Wasn't quite what I expected it to be.
I've heard so much about this book, I really can't wait to dig into it! 📚📚📚
A (mostly) space themed stack of books! 📚📚📚
Happy Sunday! Savoring the last sunny days with some outdoor reading 📚📚📚
I. Am. So. Excited. To. Read. This. Book.